Do You Have Inverse Psoriasis or Intertrigo?

Do You Have Inverse Psoriasis or Intertrigo?

People can easily confuse inverse psoriasis with intertrigo, as the symptoms and areas affected are similar. However, their causes and treatments are different.

In this article, we look at what distinguishes the two conditions, including the differences between their causes and symptoms. 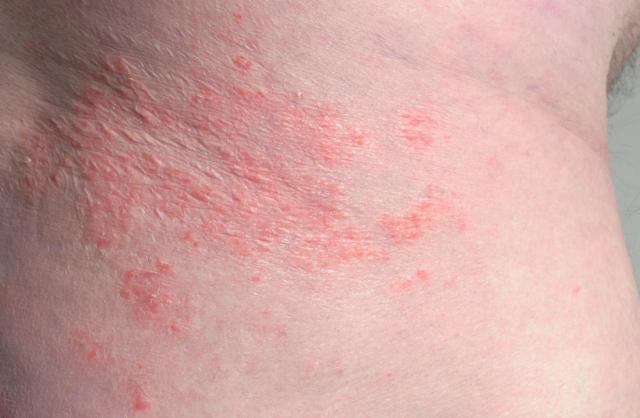 Inverse psoriasis and intertrigo both affect areas where the skin folds.

Psoriasis is an autoimmune condition, which means that it results from an immune reaction by a person’s body against their own cells or tissues.

Intertrigo is not an autoimmune condition. It is a skin disorder caused by skin-on-skin friction in moist and warm body areas.

In contrast to intertrigo, inverse psoriasis is a persistent or chronic condition. This means that, although treatment can reduce and even eliminate its symptoms for a period, which doctors call remission, they eventually return, which known as a relapse.

There are several similarities and differences in the symptoms and body parts affected by the two conditions:

Inverse psoriasis causes inflammation and smooth patches of redness on the skin, which become worse with sweat and friction. These skin patches are often moist and shiny.

Intertrigo mainly affects the top layers of the skin in warm and moist body areas. The skin usually becomes pink, red, or brown and may start to break down if it is very moist. The area may have an unpleasant smell.

Intertrigo affects many of the same areas as inverse psoriasis.

In inverse psoriasis, a person’s immune system triggers chronic inflammation. This inflammation causes the skin cells to grow too fast and to accumulate on the skin surface. This causes the smooth, shiny, reddish patches that are characteristic of the condition.

Frequently, Candida fungus or bacteria accumulate in the areas of the body that are affected.

Intertrigo is not related to the immune system but caused by the friction of skin folds against each other. Skin infections due to bacteria or fungus can contribute to the condition. 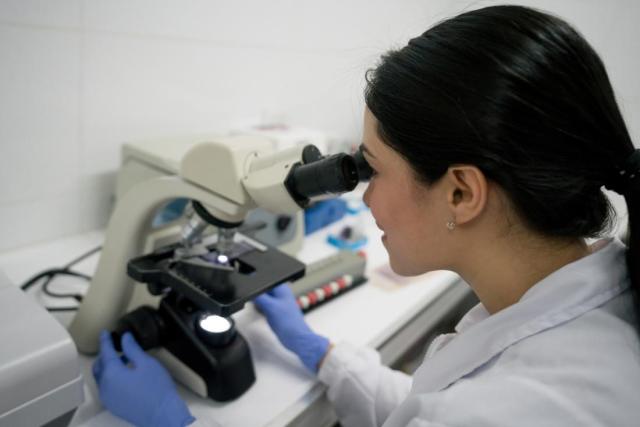 A lab can analyze a skin biopsy to diagnose inverse psoriasis or intertrigo.

Doctors can diagnose inverse psoriasis and intertrigo by examining a person’s skin and skin lesions. They may also perform one or more of the following tests:

A skin biopsy, where they collect a small sample of the person’s skin to examine under a microscope.

A simple test called a KOH exam to check if a fungus is causing the symptoms. For this test, the doctor scrapes a small portion of skin with a needle or a blade and examines it under a microscope.

A Wood lamp skin examination to check if a bacterium is causing the symptoms. For this test, the doctor looks at the affected skin area under ultraviolet light.

People are more likely to develop inverse psoriasis if they have:

The following are risk factors for developing intertrigo: 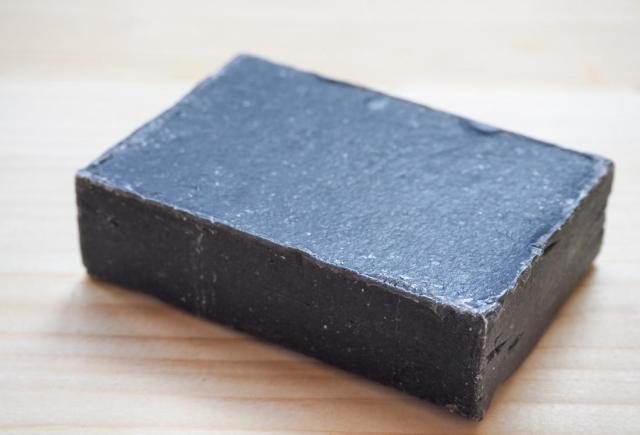 To treat inverse psoriasis, doctors may prescribe the following medications:

In some cases, a doctor may recommend using a biologic medication, such as ustekinumab (Stelara). These drugs affect the way the immune system works.

Doctors may also prescribe medications to treat intertrigo, such as:

People may use lifestyle changes and home care to relieve the symptoms of both inverse psoriasis and intertrigo, including:

When to see a doctor

People may wish to talk to their doctor in the following circumstances:

Inverse psoriasis and intertrigo are two skin conditions that affect areas where the skin folds, such as the armpits, groin, and abdomen, causing an itchy, red rash.

Although their symptoms are similar, inverse psoriasis and intertrigo are separate conditions with different causes and treatments. Psoriasis is an autoimmune condition, while skin-on-skin friction causes intertrigo.

While there is no cure for inverse psoriasis, treatments can relieve or clear up a person’s symptoms. People can easily manage intertrigo with home care and use lifestyle measures and medications to control the symptoms of both conditions.

Do you have adult acne? How to guide to banishing acne breakouts

There has been a critical error on this website.